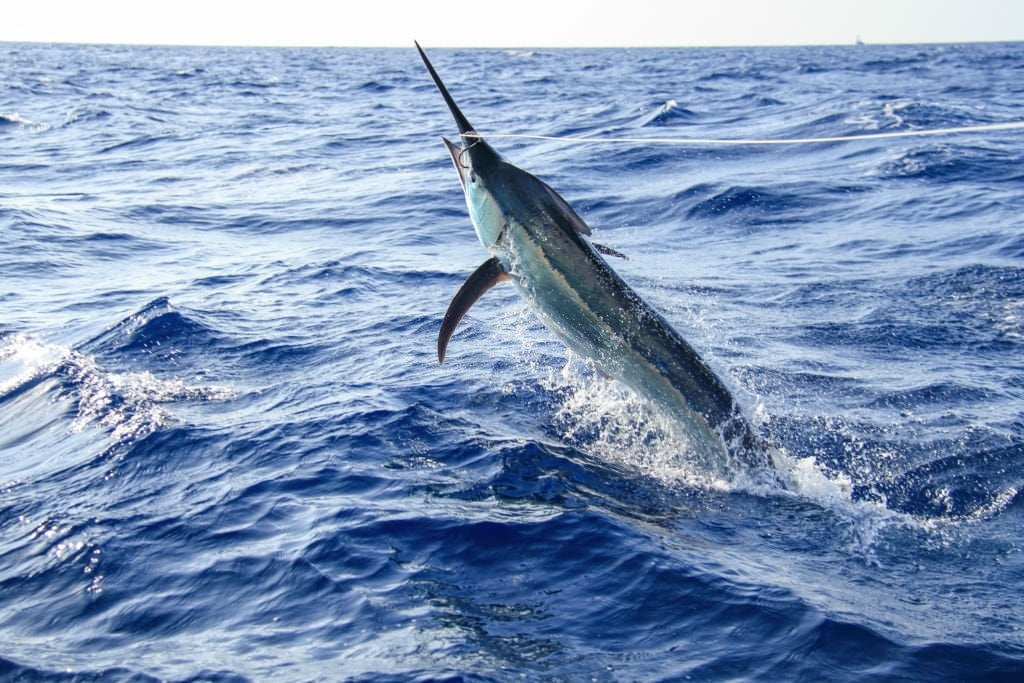 It’s all about catching fish—the ocean’s dark side gladiator. Swordfish is a kind of fish. Have you ever attempted to land a giant swordfish on the deck? After a 5- to 6-hour battle with a 1000-pound swordfish who refused to give up without a fight. This magnificent fish is a legend in its own right.

Killing a world-record-breaking fish.
How many of you would cut the line if you knew you were fishing with a big female breeder? Even if you were permitted to capture it, I suppose you would cut the line since you would feel horrible if you caught and killed it. What if you had a record swordfish weighing over 1000 pounds hanging at the end of your line? Would you then murder it? Even if the breeder was a woman? Some might, while others would not. I couldn’t do it myself.

According to an ancient sword fisherman, the only difference between a commercial and a sport fisherman is that one of them snaps photos of his catch. I’ve realised that he was mistaken and that some sport fishermen would murder for records, photographs, and sponsorship.

Fish having no commercial value.
Killing any record fish that has outstanding value is, in my opinion, a sin. We’ve caught a lot of bigger-than-hell Hammers on my boat, and when we bring them to the gunnels, we hold them for a bit to admire this incredible monster before releasing them. You feel a lot better seeing it swim away, and we can still brag about catching a giant Hammerhead when we get to the pier.

On the other side, I would stock the pond with any giant Swordfish because they have a lot of flesh and are genuine trophy fish that anyone would be delighted to capture.

Guys fishing for the world record release most of their catch and keep only the one that counts. They use gear to exclusively target larger fish, practise catch and release, and tag fish rather than kill them. These men, I believe, cause less harm to the species as a whole.

What about the person who makes a living by catching swordfish? He maintains everything in its proper place, big and little. How do you think you compare? Who is the nice guy, and who is the bad guy?

When a world record is set, it attracts more people to the beautiful sport of swordfishing and raises awareness of the need to maintain the species owing to good media coverage instead of the lousy attention brought on by some of the slaughter that occurs.

Anyway, best wishes, tight lines, and clear water to all of you.